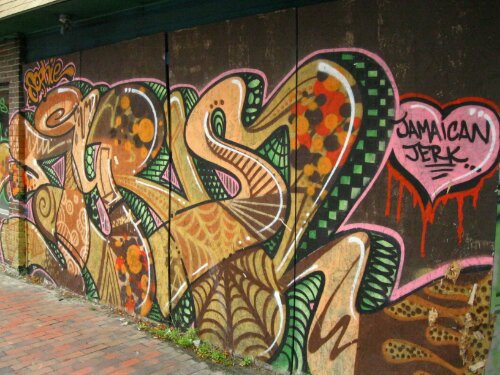 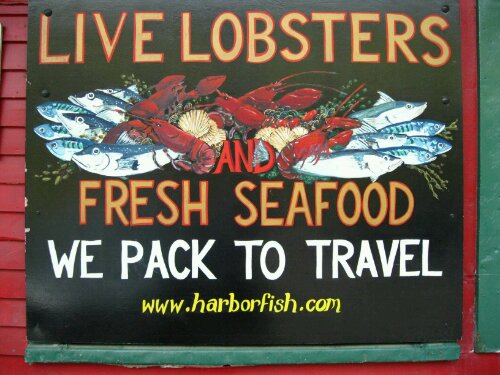 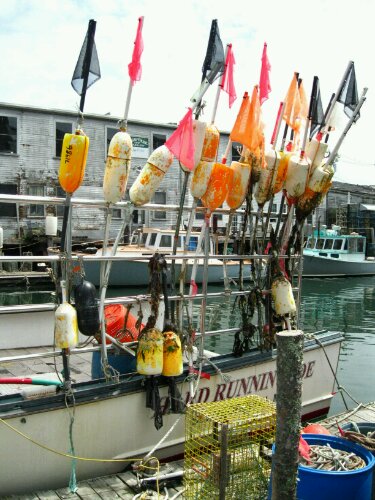 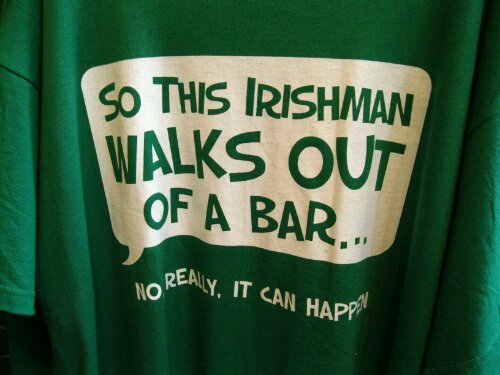 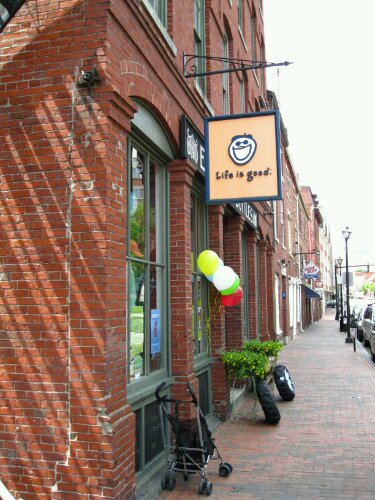 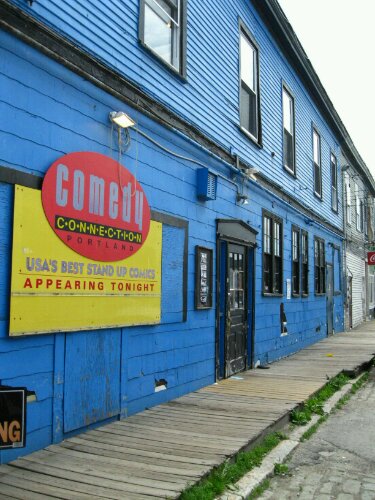 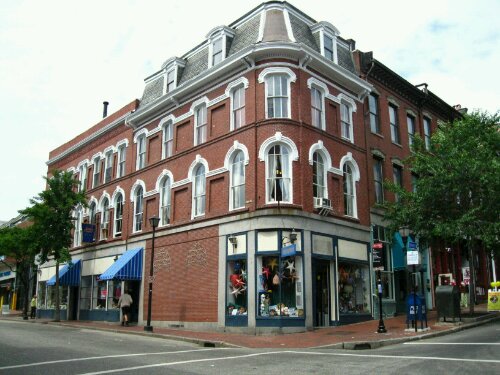 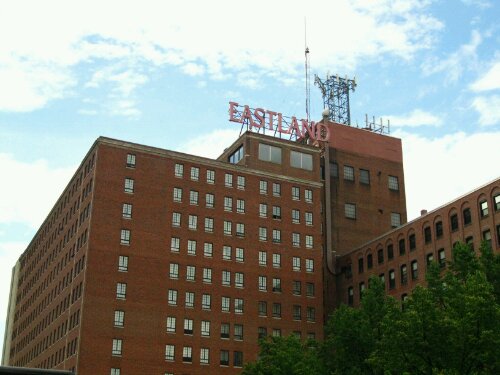 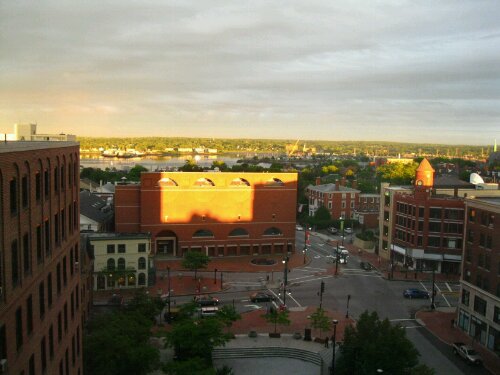 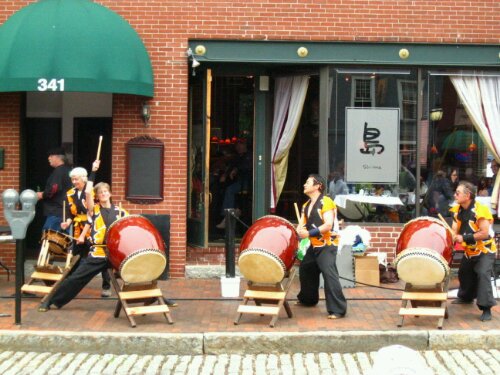 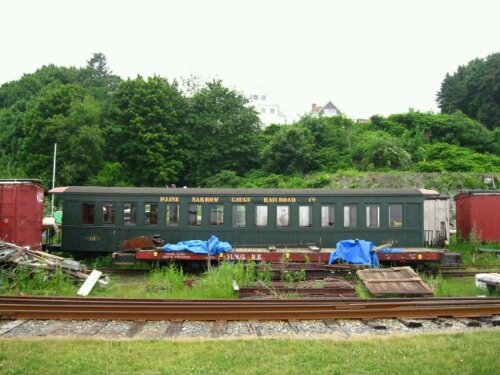 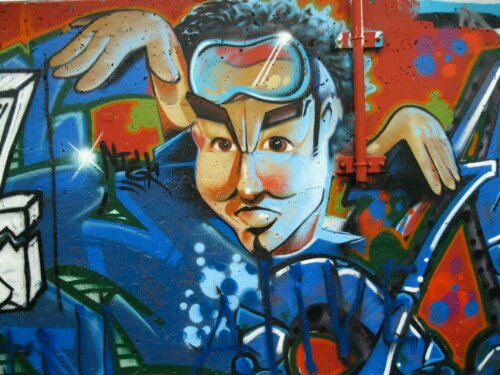 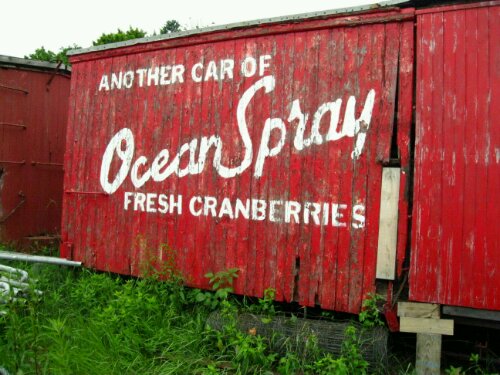 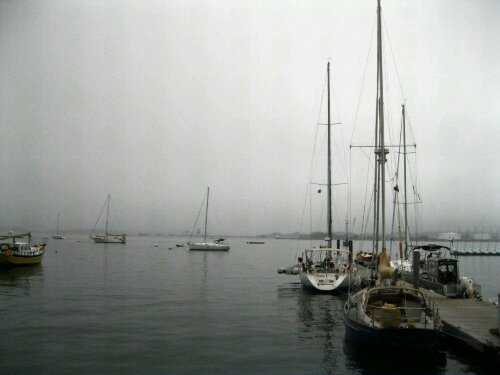 Wrapping up my stay here in Portland, ME. It has been very nice! I have found some nice walking trails to get in shape on, finalized my gear, seen most of down town, ate some great food and watched some World Cup.

The weather has been grey, rainy and foggy but I am ok with that since the rest of the week looks to be pretty nice and I’ll be camping from here out.

Getting up very early tomorrow to catch a bus ride to Bangor. I have arranged a ride from Bangor to Millnocket where Baxter State Park is and Mt. Katahdin.

I am excited, but measured and focused on the task ahead. Katahdin is no joke at almost 5,300 feet (well for us east coasters anyhow;)) Hoping for a good nights rest, up early for some yoga and will get settled in at Baxter State Park tomorrow. Will hopefully climb Katahdin Wednesday.

Anyone who has taken a bus ride that is longer than 4 hours knows its about the absolute worst way to travel. I just got off in Portland, ME after 8 hours of bus hell. My body feels like a pro wrestler tossed me around like pizza dough and I am running on about 4 hours sleep (for the week). It’s nothing a Guiness and a week of yoga won’t cure though:)

So why would I take a 8 hour bus ride at midnight no less, to Portland when I could have taken a much faster train. Well…

WORLD CUP!!! I Am a soccer fanatic. I believe there is no sporting event in the world that rivals the World Cup. I have come to terms with the fact that I will miss most of it due to the hike. There are however 2 games I am set on not missing. USA vs England and the final.

I would have been cutting it close by train. So I hoped a midnight bus out of NYC so I could be in town in time for the big game. Now to find a place to settle in and enjoy the worlds greatest sporting event!

I leave for Maine in 1 week now. I am filled with a mix of emotions.

Due to certain events in my personal life the last 2 months have been somewhat hellish and I at one point decided to cancel the hike all together. I have pushed through all of that though and I am now almost ready to leave. Nervous something will go wrong, confident I can totally pull this off, excited to start the “Journey of a lifetime”, and somewhat anxious.

I am not at all in the physical shape I had hoped to be but I am getting better the last week or so. I will take it slow at first and rely a little on the saying “The trail will get you in shape”.

Things regarding the hike have been going very well. There were a few things I had either procrastinated on or wasn’t sure about. Everything is coming together quite nicely actually. I had an equipment order that at the time of ordering I wasn’t sure would be ready in time, but it should be here by Tuesday at the latest. Its the last of my gear.

I was a bit unsure and nervous about how I was going to get from Bangor, ME to Baxter State Park where the north end of the trail begins but I have found a shuttle service. I could save some money and take a bus to Medway, ME and then get a ride from Medway to BSP but the bus doesn’t get into Medway until 7:30 and the park closes at 8:30 so its cutting it to close. Better to pay a little extra for a ride than have to stay in Medway or Millnocket a extra night.