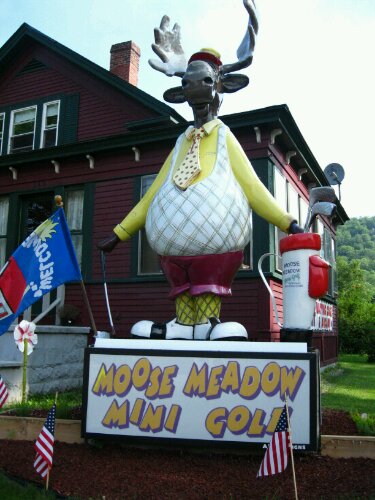 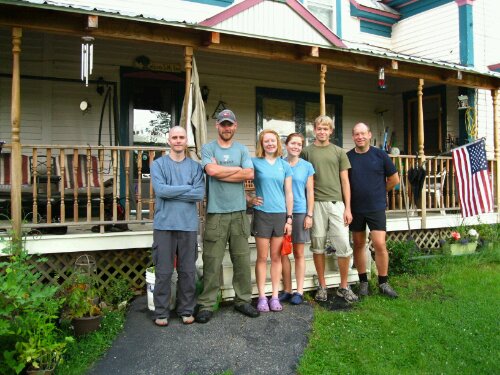 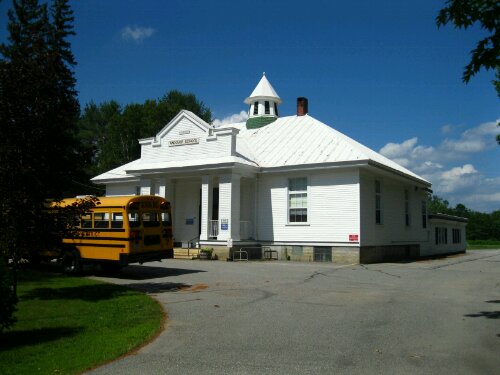 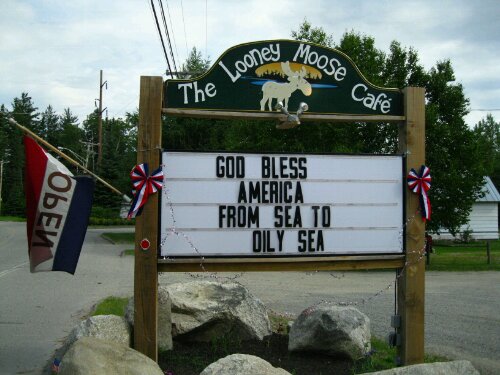 My stay in Stratton was relatively uneventful. I was locked up in my hotel room watching World Cup for most of it. I did go out to dinner and tried both of the 2 local restaurants. I did laundry and picked up some supplies and food.

These small towns haven’t seemed to hear of Dr. Bonners soap yet. I’ll give it 1 or 2 more towns before having some mailed to me. All natural soap is essential in the woods, not just for cleaning myself but dishes, water bottles, everything.

I ran into Mother Goose on my way out of town and she said her knees were bothering her so she was going to skip ahead to Rangely. I hope her knees feel better. She also said Brooky, Flora and Fauna were just a few hours ahead back on the trail after a night off. Would be great to catch up with them!

Back to the trail!

Random Thoughts in a Trail Town 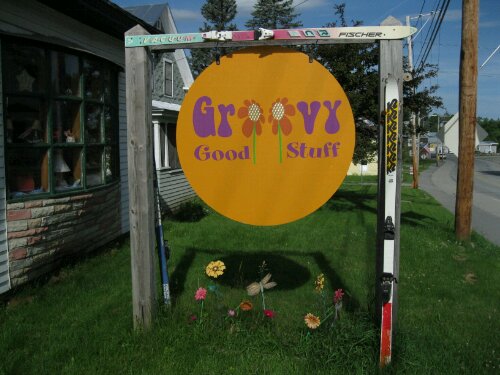 A beard or a backpack are immediate giveaways you are a distance hiker.

This is good as I am not necessarilly the most socially outgoing person. It is an immediate conversation starter. Through being identified as a hiker I have met many people. Town locals, section hikers, veteran trail hikers. Everyone wants to start a conversation with you. It’s amazing.

On the trail or in town kids eyes light up when they see you. “Are you a thru-Hiker?” When you answer yes they have a flood of excited questions. “Where are you from?”, “How long have you been out?” Always finished with “(very excitedly) I hope you make it!!! ” Shit kid I hope so too!!! (Oops did I just curse;))

Who cuts hair in these towns? No barber shop. I guess its probably Martha or something in her kitchen. Gotta get the secret handshake I’m getting kinda scruffy which is fine when you can shower every day but in the woods ill take clean cut. Of course then I won’t be easily identified as a thru-hiker without my pack. Hmmm….

Some of these towns just “had an ATM put in last year. It was a big event.” How far are these people driving to do their banking? How much fossil fuel does taking 20$ cash out if the bank burn?

Why do race horses have to pee so bad?

I don’t eat sweets but something about these small towns makes me crave ice cream. I had a bowl of Maine Black Bear Cherry that was incredible. 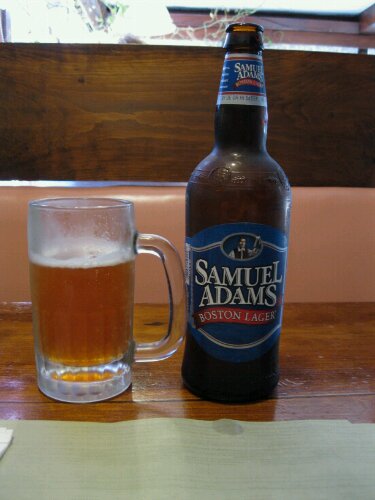 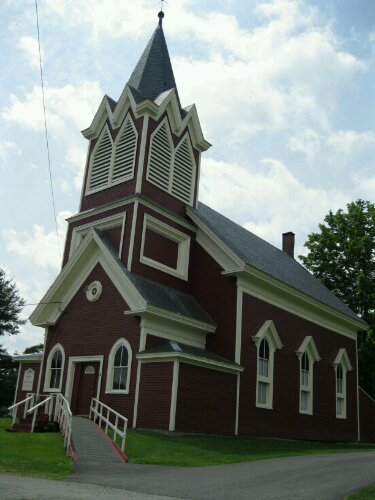 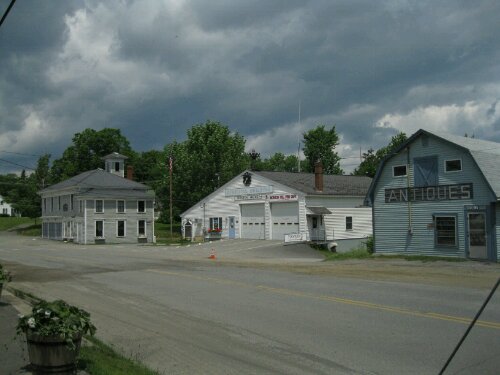 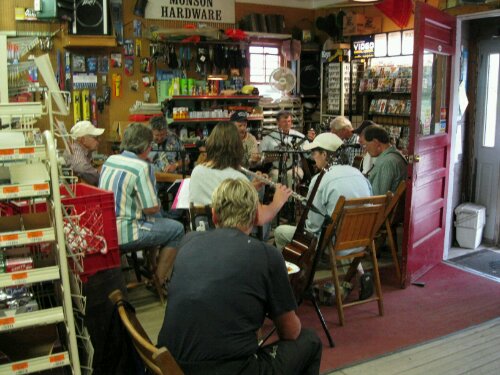 I woke up early this morning filled with the anticipation of completing the 100 miles of wilderness and getting to my first trail town. I said my goodbyes to Dan and Mother Goose who had camped nearby and hit the trail.

I think in my excitement about getting to town, a hot shower and a cold beer I underestimated the hike I had left. I did 11 miles over some fair terrain and reached the road leading into Monson, Maine. The town was still about 4 miles away. This was to be my first hitch hiking experience!:)

It was pretty easy to get a hitch and only took about 3 cars. A middle aged woman named Linda stopped and picked me up. She told me bear hunting stories as we made the short ride in.

A place called Shaws was a hostel suggested by a hikers I saw, so Linda dropped me off right there. I got a room for a few days and headed straight for the shower.

I grabbed lunch and a beer at the only other hostel in town which also had a pub and restaurant.

A little later Dan and Mother Goose made it into town. It turned out Thrill Billy, Tooth Pick, CC Rider and Lisa were all already in town. We had a really great group of people.

Monson is a very small town. Everyone is very friendly towards hikers. Dan and I Hung out in the general store and they had a Friday night jam session with local musicians all showing up with their fiddles, flutes, banjos etc and played. It was great small town down home fun!!!

Looking forward to some rest and relaxation here. The 100 was a rough stretch and I sure could use it!